The site, built between 1931 and 1934, is now listed as a prime example of Constructivism in architecture, and after a long dispute between the authorities, the developer and the local community, it is hopefully destined to become a cultural and educational centre as planned. It has a distinctly industrial feel and thus serves as the perfect venue for events.

Archistroj Studio produced a masterplan in 2012 for the conversion of the former freight railway station area to multi-functional urban area, maintaining the main station building and industrial footprint.

Further redevelopment plans were proposed in November 2019. Sekyra Group, in addition to commercial space and rental flats, plans to build residential houses south and east of the building. 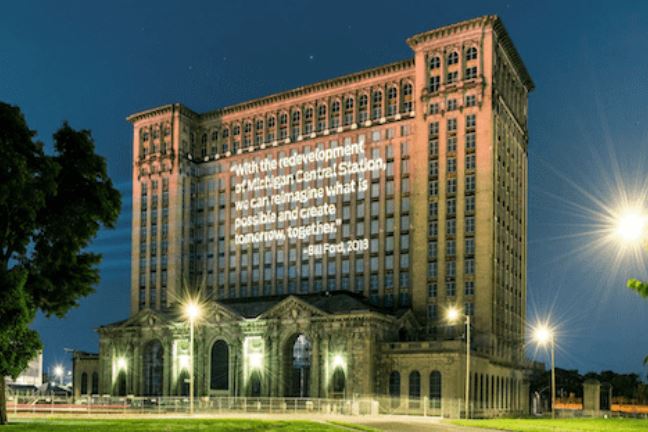 This project is in progress.

The full Corktown Campus Masterplan is available for download here.